3 Major Missteps Women Make That Will

Make Him Flee For The Hills 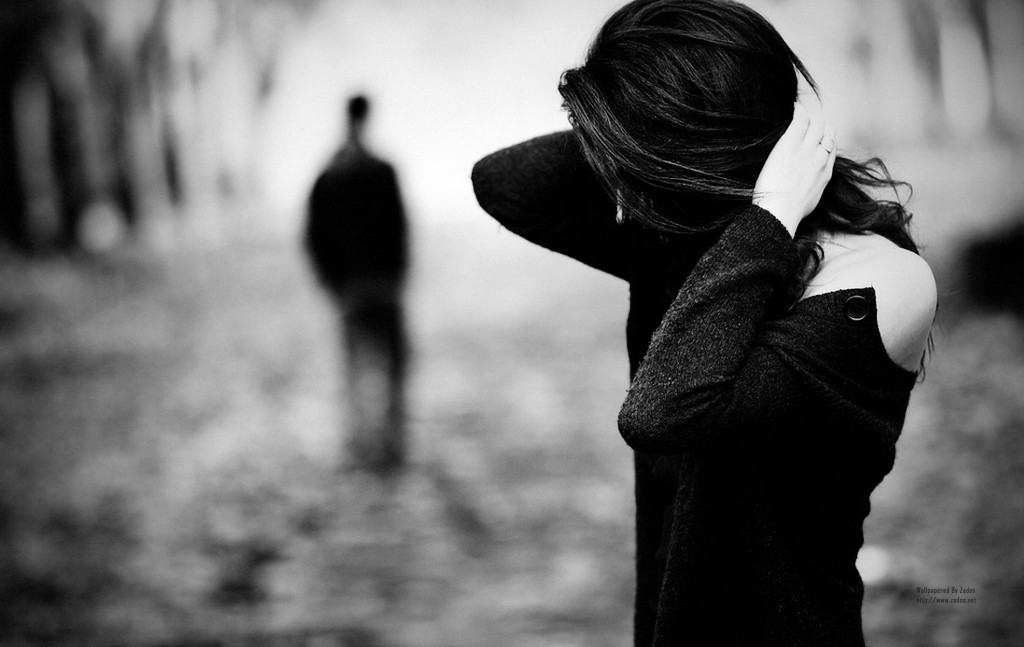 Hey folks, this is Michael Fiore and today’s topic is “3 Major Missteps Women Make That Will Make Him Flee For The Hills”.  Ouch!  Not fun.

Why do men pull away?

One of the first and biggest reasons is when women assume you are in a relationship right off the bat.

Assume that she’s the only one, that they are, you know, committed to each other after like two, one, three dates.

We had someone write in to us not too long ago and asked us this question: “Why do guys I date end up disappearing really quickly?”  She’s like, “I’m a really good girlfriend. I meet them, we have wonderful sex, I clean their apartment for them, I make dinner for them. I always make sure they have plenty of time with their friends,” and I was like, “Oh my god you’re a Stepford Wife.” Moving in before you’ve even had a date!? She also asked, “why do these men take advantage of me and leave me?”

Because you’re basically forcing them into a relationship before you even get to know each other!

So that’s the number one thing; assuming a commitment before you’ve actually had one. People always say, “Michael, how do I know if a man is my boyfriend or not?” And I say, “well, have you had the conversation where somebody said the word boyfriend?”

There are even some women out there who think having sex with with a man means you are now a thing. You’re bonded forever…It’s not true.

What is the number two thing that makes men run away?

But what does neediness mean?

It’s when you need a man to make you happy. You need fulfillment from their feelings, their presence, their attention to you. Constant validation.

In my program “Secret Survey” I actually surveyed about 25,000 guys about the one thing they desperately wish women knew but could never tell them. And over and over again I kept seeing guys saying things like “I tell her I love her and she doesn’t believe me.”

That insecurity and that neediness. That desperate need to have him constantly reassuring and reaffirming what’s going on in a relationship is absolutely toxic to a man’s love. The more you need a guy to constantly tell you that he loves you, the less in love with you he’s going to become over time. Which sucks by the way.

And number three is a little bit of a strange one…

I actually see what makes men run away emotionally is if you come on too strong sexually.

Too strong or too fast?

Let me clarify, too strong and too fast in a weird sort of way. Again, if you sleep with a guy on the first date he probably won’t run away, he’ll usually be quite eager for that kind of thing… Well, that’s if it was good. If it’s really bad probably not so much. “Why did she keep poking me in the eye while we were having sex? I was really confused by it. She kept strangling me, slapped me…” Well some guys like that kind of thing.

But I do remember a time when I was seeing a girl, seemed like a really nice girl and she was a really sexual person which was great but she kind of put me in a position where I basically didn’t have to do any work. It felt like every time we got in a room together, she would get really, really sexually interested and at a certain point, I got bored and ended up not wanting to be there anymore.

The reason being is I felt like it could be anybody there at that point. I mean it’s okay to be into sex and enjoying it as long as you are making a connection with that person.

I felt like I was an appendage to my pnis at that point! Which was fun for awhile and then not so much. And again, it is important to understand what sex actually means to men. Figuring out that yes, men do want that carnal prn star in the bedroom thing sometimes, but they actually want a real person on the other end of it as well. If you see yourself as just a sexual being then they’re only gonna see you that way as well.

If you want to learn more about the Secret Survey program which teaches you about how not to be needy and how to actually have a great relationship with men CLICK HERE!