Let Go of Bitterness and Anger After a Breakup 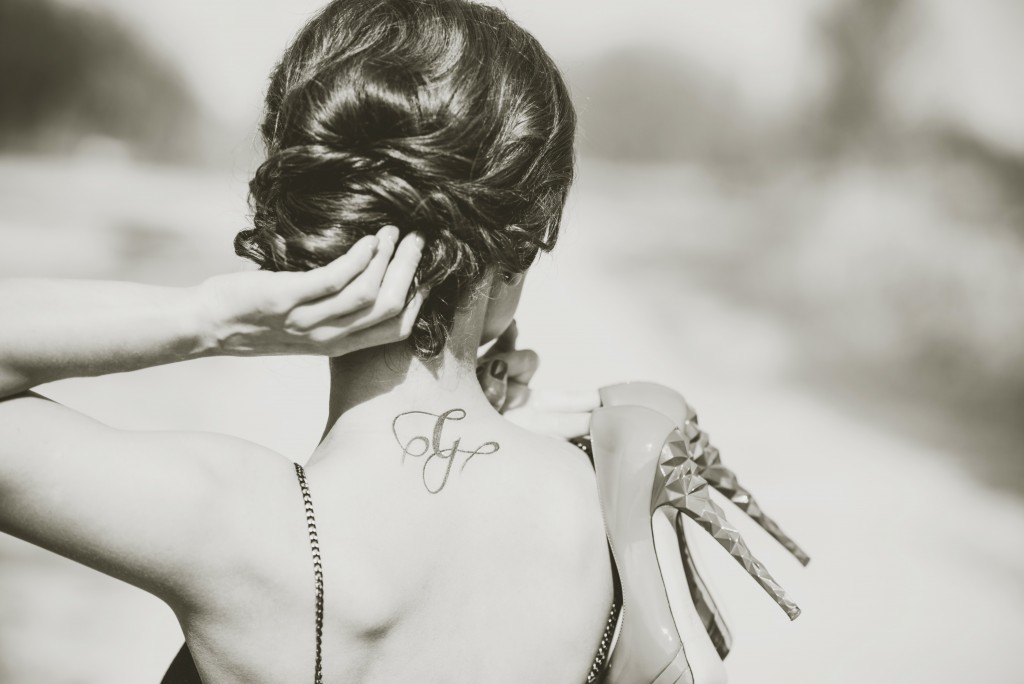 The Neil Sedaka song does not lie: Breakin’ up is hard to do.

But as we know, splits happen.

Sometimes they cut the line. Sometimes you do. Either way, it seems like there’s inevitably bad blood when you part ways. Even if it starts out okay … music collections start getting divvied up, mutual friends make a choice between you, and soon, one of you spots the other with someone new.

So can you avoid all the bitterness and anger that comes with this?

Probably not all the way.

But you can learn to let go of some of the bad vibes, especially those that linger far too long. They’re certainly not doing you any good, and it’s best to move along.

It can be scary to realize how much anger, resentment and bitterness you have burning inside—especially when it’s focused on someone you used to love.

But it’s vital to tell yourself that it’s okay to feel these things. It’s when you push the feelings down that they get really dangerous … and inevitably find a way to pop back up anyway.

Feeling your feelings doesn’t mean letting yourself binge drink or eat when you feel sad or allowing yourself to call your ex and shout at them when you feel angry. It means simply to sit with them. Invite those feelings in and give them space. The angry feelings dissipate so much faster and easier this way.

Try it: When you feel strong emotions coming on (which may be often after a breakup), don’t mask them with alcohol, food, shopping, TV or shouting/fighting.

Just have a seat somewhere quiet, close your eyes, and take three, big, deep breaths. If a thought comes to you during your breathing, look at it, and let it float away (even if you really want to stay with it).

This is not about the story of why you’re angry. It’s about the raw energy that is creating your emotions themselves. Tell yourself “I feel _____. Right now, I’m feeling really ______. It hurts. I hate it. I want to make it stop, but I feel it all over me.” Make friends with the pain and it will have no power over you.

Don’t get us wrong: Social media can be great.

But when relationships break apart, using social media can be like pouring poison into a wound.

You see him or her. They’re looking great in a selfie, posting funny quips about their interesting days, posing at the bar with friends, sitting flirtatiously close to a new face of the opposite sex … It’s torture.

Not only are you really mad out about how well they seem to be doing, you’re losing your mind tracking their every move … the bitterness is boiling over, and your life is a series of frantic clicks and scrolls.

First. Things are probably not that great. Social media is like a tinted window: Things are not always as they seem.

Second. You gotta chill. You have to take control. And you can.

Everyone’s different. For some, simply trying to limit social media time will work. For others, sending a kind message to say you “think it’s better not to be friends on social media” and then deleting them, is a good idea. For others (for example those with lots of mutual friends/ex family members), you might want to take a break from social media all together for a while.

In a lot of ways, this is a case of: Out of sight, out of mind. And it really works.

Bitterness, jealousy and resentment are ugly traits. Of course, you really don’t care about that when you’re experiencing them. You don’t really notice—you’re just mad.

But if you’re experiencing a lot of bitterness over a breakup and want to find a way to let go, try taking a step back and examining what you must look like. Depending on your current state and how you’re acting out, you might be pretty disappointed in yourself.

If you were your own friend, would you encourage this behavior? Or would you tell your friend to “just let go” and “stop obsessing”?

First of all, if you are pretty disappointed in yourself, don’t fret. Forgive yourself. But make the changes necessary. Maybe think about a woman you respect. Perhaps someone in Hollywood or the editor of your favorite magazine. They’re powerful, intelligent and in control. Would they be letting bitterness over an ex take them over?

Look at the facts. This person had doubts about your relationship—enough doubts that they broke it off. If you’re still pining for them or mad at them, consider if you actually want to be with someone who went through those motions to get you out of their life. It doesn’t matter why. It matters that they thought about it and did it.

So you’re seriously wasting your time.  Put that super, awesome energy somewhere where it actually matters.  This is not your only chance at love. You want someone who wants you.

For those who’ve done the breaking up, the bottom line is: Something in you told you not to stay with this person.

If you’re still mad at your ex for “making you break up with them” or “taking the breakup too easy” or “finding someone too fast,” your bitterness is coming from latent feelings for that person. And in that case, you’ve got to remember that at some point in time, you had enough negative feelings about the relationship to break it off. Don’t waste your energy asking “what if?” or just being generally mad at your ex.

You wanted to move on, so do it! Let them move on too. The anger and bitterness is only hurting you.

In the end, it’s all about you. A breakup is literally just what it sounds like: it’s a break in a human connection, and you’re now free to go your own ways.

So do that. Let them go their way without following them with bad vibes. At the same time, you can carve out an amazing new path for yourself.

Let this be a time for great beginnings instead of a time for bitterness.

Looking for a great resource to take a positive step in letting go of the hurt and anger that is holding you back in your life?

Take a look at this video from my friend Heather. She has overcome virtually insurmountable obstacles to live her dream life, inspiring others, traveling, attracting wealth, a great relationship and being happy.

Watch this video, be inspired, and NEVER let any obstacles prevent you from loving and enjoying your incredible life… No excuses! 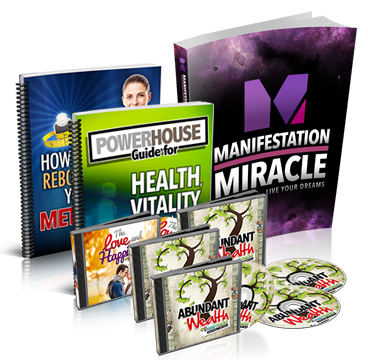