4 Reasons He Will Never Leave His Wife for You

4 Reasons He Will Never Leave His Wife for You 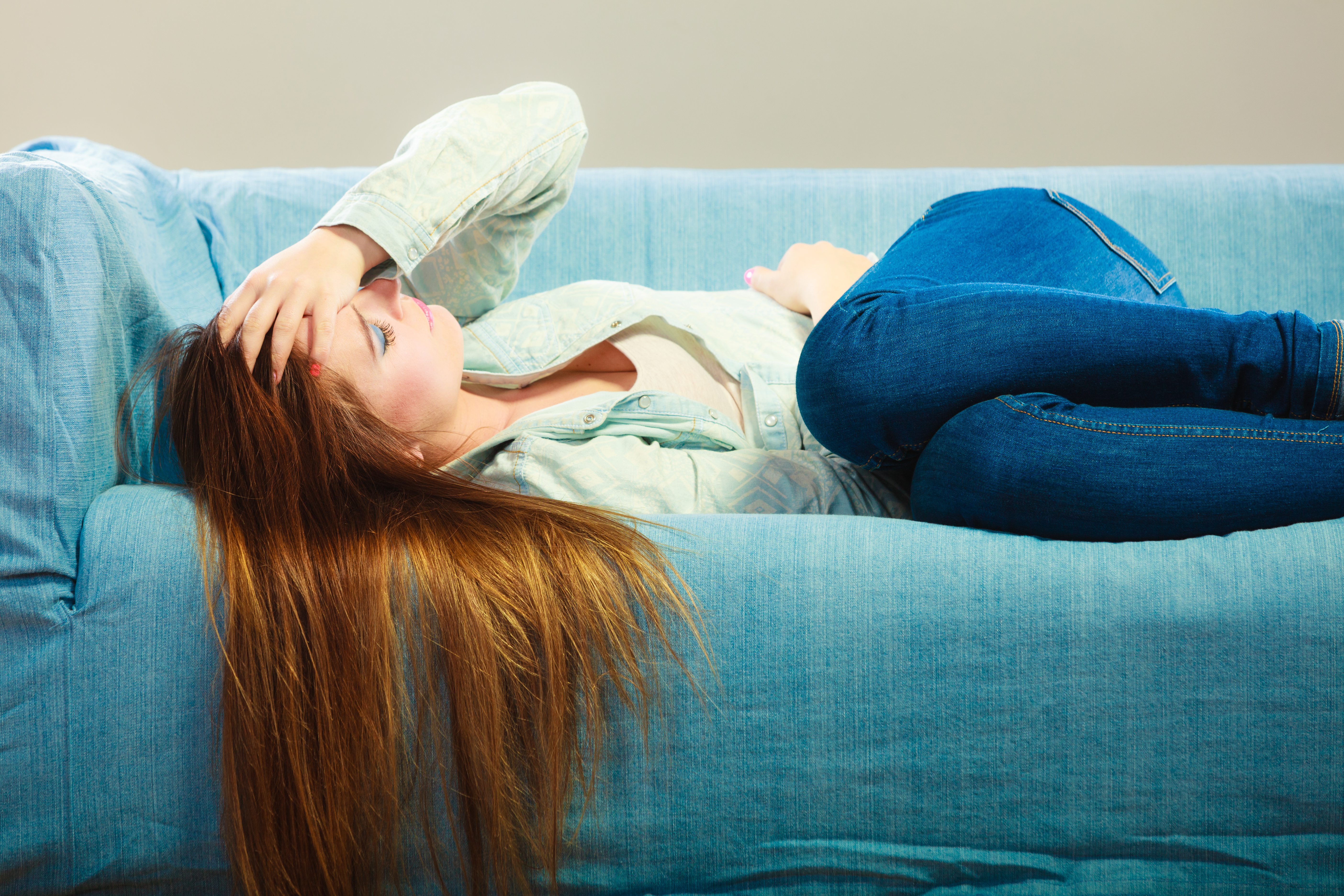 So, you finally run into “Mr. Right,” and he appears to check off all of the boxes on your list of demands for a soul mate.

Shortly after the start of the relationship, after he knows that he has won your heart, he reveals that he is still married. He assures you that the pending divorce is just a formality.

Although you are hurt, and you feel betrayed, you decide to give it a try. After all, you have never met a man who treats you the way that he does. He is kind and affectionate, and he always knows just the right thing to say to make you feel better about yourself.

So, you ask yourself, “How can something that feels so right be wrong?” Well, let’s talk about it for a moment.

Unfortunately, this type of situation happens far too frequently. Many times, these men turn out to be serial cheaters, meaning that they have become highly astute in concealing signs of their marriage. They pronounce themselves as single, and they seem to have a lot of free time on their hands.

This is not about beating yourself up, but about learning to love yourself enough to walk away, so that you can be prepared for a relationship with a man that only has eyes for you.

Below, you will find several key reasons why this married man who seems to want to uproot his entire life for you, will never leave his wife.  Not even for you.

Research reveals that one of the primary reasons that men stay in marriages that they are not happy in is because they don’t want to face the financial consequences that are inextricably bound to a divorce. There is an old saying among men: “It’s cheaper to keep her.” There is literally a sub-culture among men in which they teach their sons this philosophy. It has been ingrained in his head long before he ever got married.

If your new beau has children with his wife, things are even more complicated, and there is enough data out there that reveals that men use the children as an excuse to give their woman on the side for why they are not able to leave the home just yet. Who will argue with the fact that the kids want both parents in the home? Plus, it will make you seem selfish if you ask him to do anything that will upset his children.

Now here is a reason that is extremely powerful, primarily because he is probably completely unaware that it exists.

Marriage is an institution that cultivates a unique bonding process. The combination of perpetual close proximity, frequent intimacy and availability create the ideal situation for the facilitation of the complete bonding process, which includes physical bonding, emotional bonding and psychological bonding.

It is the psychological bonding which is generally the last bond to be broken before couples actually break up and go their separate ways. If he is still with her, this is almost guaranteed to be a part of the reason, and as long as he is in the home with her, this will not change.

If He Were Going to Leave, He Would Have Left Already

The fact that he is still living in the home while being open to outside relationships is a key indicator that he is not leaving. If he were leaving, he would have already taken the necessary steps to at least move out of the home by the time he walked into your life.


Here is a little bonus advice; of the less than 20 percent of men who actually leave their wives after having an affair, less than 10 percent end up in relationships with the women they had the affair with.

The type of man that you want to give your heart and your life to would never take a mistress. He would take his vows too seriously, and if he determined he had to leave, he would do it in a way that did not dishonor his wife or himself.

Do yourself a favor, honor your worth and step away from the situation, and give yourself time to heal. In time, you will recover, and you will be in a position to receive the love of a man who will love you and protect your heart instead of break it.

You are worth it.