4 Reasons Why Men are Afraid of Love

4 Reasons Why Men are Afraid of Love 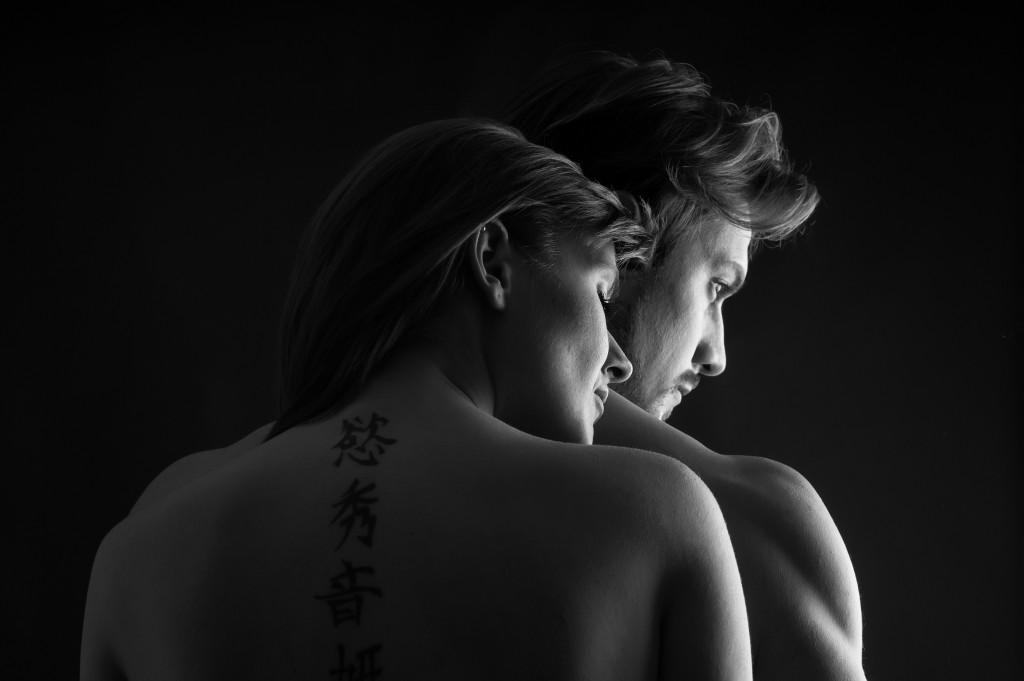 While some men have no issue with the idea of an emotional commitment, the word “love” can send other men running for cover. They may not feel ready to love someone else, or they might be downright afraid.

These fears might appear at different stages within a relationship, and it’s important to be understanding of his feelings.

Try not to let them make you feel insecure or impatient. If you think your significant other is afraid of love, try having an open conversation. Communication can help you both connect and feel more comfortable with everything that comes with a relationship.

Unlike the fairer sex, society tends not to allow room for men to feel vulnerable. Unfortunately, they still do. Men fear rejection on a core level.

To be romantically rejected is to be destroyed to them. They feel rejection on a deeper level than women do and it can cause them to fear the risks involved in love. In our culture, men are expected to pursue women and then a woman has the option of accepting or rejecting a man’s proposal. This causes men to have to put their feelings on the line and occasionally be shot down.

This can damage their ego and inflame any personal insecurities that they may have. You may notice that just when your relationship feels like it’s moving to the next level, he pulls back into his shell and withdraws emotionally. He does this to protect himself because he’s feeling vulnerable.

Try to be patient and show him that you are reliable in your love.

Go here to discover the Magical Desire Phrases which reveal how to talk to men in such a way that he’ll desire and love you forever.

2. With happiness comes the chance for pain

We’ve all heard the phrase “the higher you fly, the further you fall.” Men can fear love because the flip side of a great love is a great loss. In his mind, if he loves you deeply, there’s a chance that something will go wrong and he will get hurt.

There’s a fear to invest so much of his emotional self simply because coming back from heartbreak is hard. Men tend to prefer to avoid it all together rather than suffer. Unfortunately, to avoid pain he’s also avoiding happiness.

3. A relationship can put pressure on a man to ‘Grow Up’

Being in a relationship means caring for someone other than yourself and that can be an overwhelming idea for some men. Try to avoid putting too much pressure on him to “grow up.” It’s not fair to accept his immaturity and then up and decide that he needs to do a 180 overnight. Give him time and support him in his growth.

Sometimes men fear that if they enter into a relationship, they will have to give up some of the fun things they love to do, like watching sports or their favorite hobbies.  Another major fear is that love means a woman might try to force him to give up his bro time. To stave off this fear, encourage him to spend time with his guys. On poker nights, leave and go do something completely separate and equally enjoyable for you so that you also have YOU time.

Many men feel unworthy of love due to hidden insecurities they’ve carried with them throughout life.

This usually stems from early childhood criticism from a trusted adult. It manifests a feeling of shame that can make a grown man feel flawed or defective and not worthy of anyone’s love.

For example, if he was made to feel stupid because of a speech impediment that has since disappeared, that feeling of embarrassment can linger. If he was chubby as a child and was teased, he may still struggle with body image issues no matter what he looks like.

In addition, if he grew up watching his parents be highly successful and he doesn’t feel like he’s “measured up” this can dominate his feelings of self-worth and cause his personal insecurities to sabotage a loving relationship.

He may push you away or engage in behaviors that distract from his perceived personal flaws. Encourage your man to love and forgive himself by being loving and forgiving of his hesitations.

Being supportive is one of the foundations of good, healthy relationships in which love can bloom.  If you know that this man is the one deserving of your love, be open with him, encourage communication between you, and give him a supportive space in which he can open his heart up to you, too.

To your love life success!