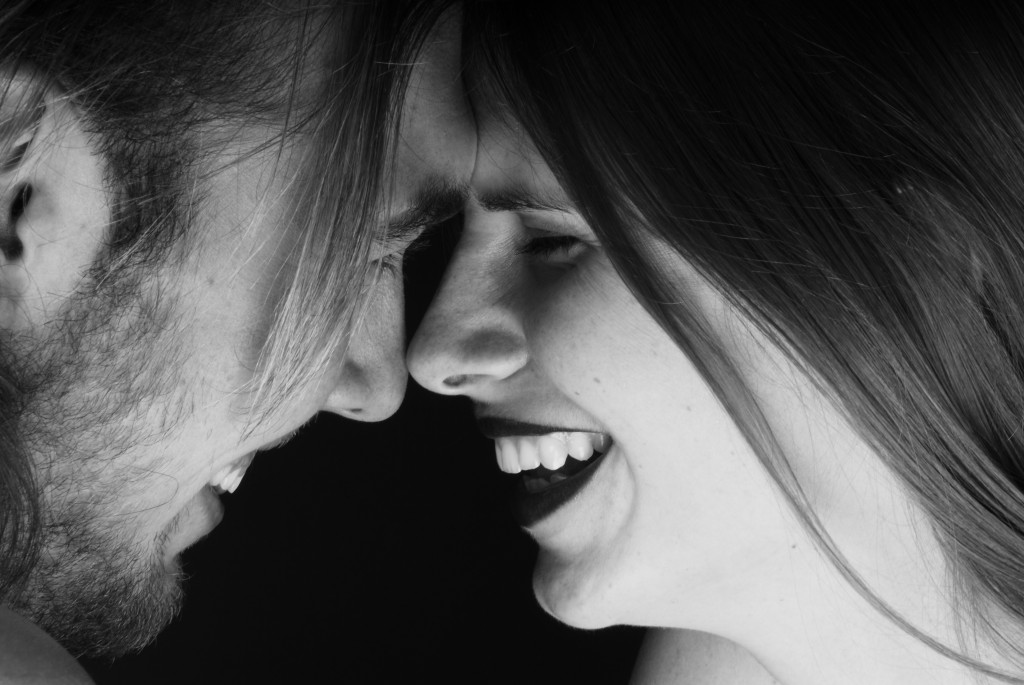 But you know what?

A lot of “those” women act in ways that actually turn men OFF.

I’ll be the first to admit that I’ve been guilty of a few of these repelling behaviors…but once I found out what they were and worked to get RID OF THEM…I finally met and married the love of my life.

Here are four things I’VE seen plaguing women that is stopping them from having successful, “romantic comedy” style dating lives and what you can do to start attracting the man YOU want tonight:

1. You May Not Be Approachable – No man, even the confident ones want to approach a grouchy, angry woman.

If you want men to approach you than you have to be open to being approached. Sit up straight, make eye contact, smile and be open to those around you.

I work with 100’s of thousands of men all over the world and the top question I get asked is “how do I approach a woman?”

You may think it’s super easy for men to just randomly approach a woman they want and put their EGO out there to possibly be tread on BUT it’s not. Men get freaked out too and are just as nervous about being rejected as you are. So make it easier for them.

Smile their way, approach them or even start the conversation.

2. You Want To Date the FexEx Delivery Man??? – Unless you want to date your FedEx delivery man, sitting on the couch waiting for your prince in shining armor to magically appear is never going to work for you.

Dating, especially when past the schooling age, requires a little bit of effort. Whether it’s going to a singles mixer, dating online, throwing dinner parties or asking your friends to “HOOK A SISTER UP” these things need to be part of your weekly dating routine or it’s going to be even tougher to find the right man.

3. Men Can’t Read Your Signs – The 2nd biggest question I get from men is what the hell does it mean when a woman does X???

Men cannot read our subtle signals. They can follow clear, direct instructions like a champ but subtle female signs are completely confusing to them.

4. YOU Can Approach Men Too – I know, I know women want to be courted blah blah blah. BUT you’re probably missing out on meeting amazing men because you’re waiting for their chivalrous butts to make a move.

It’s the 20th century and women of this time have every right to approach a man without taking away from their femininity.

If you approach a man like a woman then you won’t let opportunities pass you by and there will be no reason to kick yourself later for not talking to that guy you were hoping would approach you all night.

Eliminating just ONE of these man repellents will result in finding even more quality men that YOU want. Which means no more waiting around wondering why you’re not meeting guys, and especially no more attracting the weird creepy ones.

Want a list of other turn-offs for men, and a guide with a series of steps designed to help you stop coming off as needy and desperate and start earning your man’s value and respect?  Click here to check out Marni’s That’s Not How Men Work program full of invaluable insights gained from the hundreds of thousands of men she has worked with!

Marni Kinrys is the ultimate Wing Girl. She has worked with hundreds of thousands of men all over the world to help them understand women, and gain invaluable insights into how men approach relationships.