5 Reasons Your Red-Hot Connection With Him Suddenly Went Cold 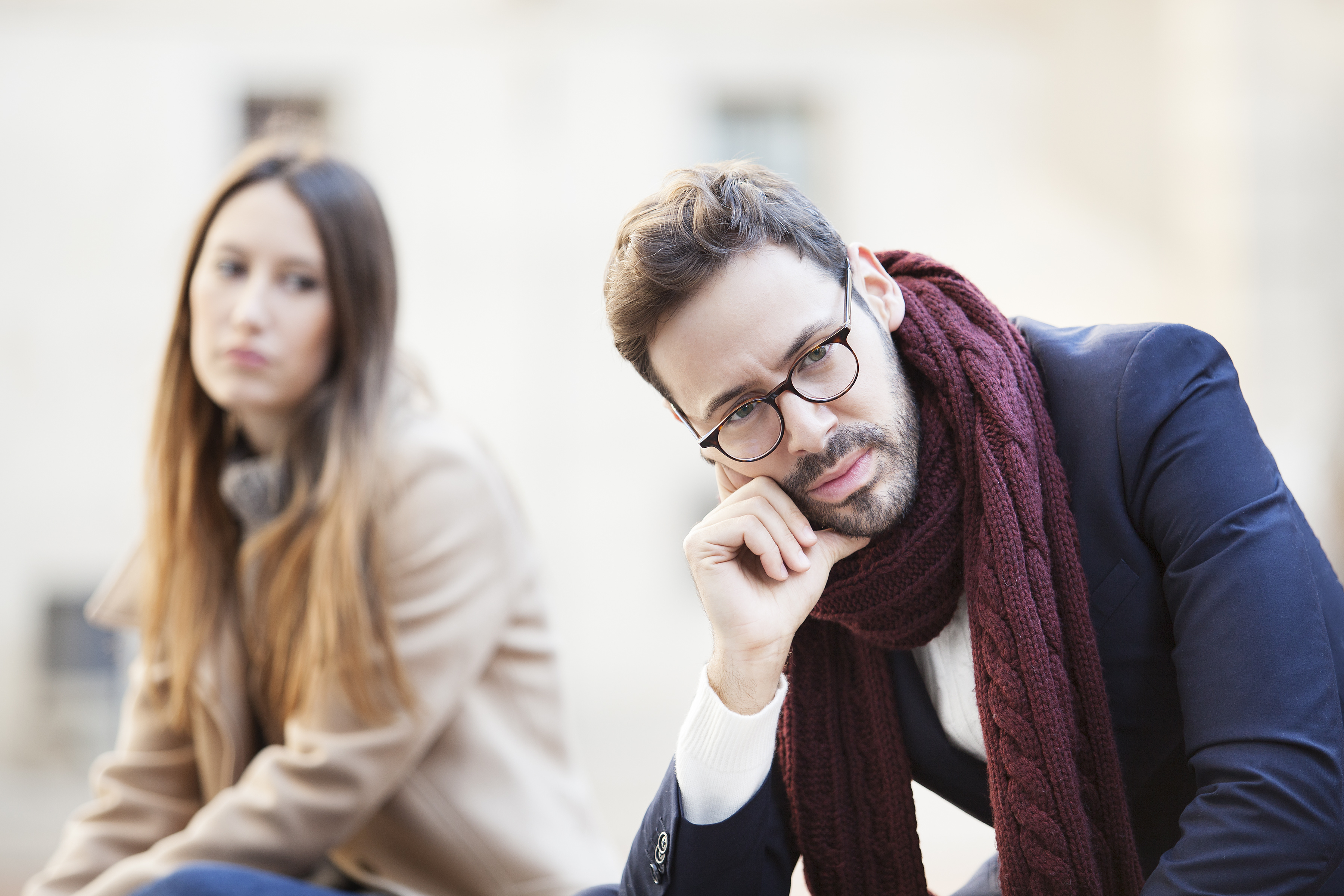 Tell me if this has happened to you before…

You meet a guy, you like each other and hit it off right out of the gate.

Then you start dating, sparks start flying – and then he does a 180 on you.

Just when you thought things were going perfectly, your soulmate-to-be is finding every excuse NOT to see you.

He’s either busy with work, or has some “personal stuff” to sort out. Or worse, he’s not offering any excuses at all.

He’s gone incommunicado. Off the grid. Dropped off the face of the planet.

Whatever you want to call it, it sucks and you don’t know what you did or said that made him freak out.

Now you’re wondering, “Will every guy I meet seem too sweet at the beginning, only to lose him at the end? Are all my relationships destined to fizzle out and die a quiet death?”

That’s why I want to give you the most common factors that make a guy bail on you.

But aside from that, I want to go one step further and show you how to keep yourself from falling into the same situation again.

Let’s get into the first reason why guys leave…

In a guy’s mind, he’s crossed a very significant line once he’s slept with someone. The whole game changes for him and that puts his mind and heart in a strange place.

Some men don’t adapt too well to this period of transition and he can’t articulate what’s going on in his inner world. That’s why he’d rather just drop out of sight instead of hashing it out with you.

#2: He sees commitment differently from you

Ok, before you start labeling guys as “commitment-phobes”, you need to understand what this means exactly.

It’s not so much an actual problem with commitment as it is the RATE that your relationship is growing. There’s a possibility that after sleeping together, he FELT you wanted to get SUPER serious right away.

(The operative word is “felt”, so it’s not because you actually pushed him into committing.)

So it could be just a matter of him misinterpreting your expectations.

Here’s something you need to understand about some men: they get skittish when they think there’s a threat to their personal freedom or independence. It’s not that he wants to date every woman out there, but rather retain his sense of individuality in a relationship.

He might have thought you wanted the whole nine yards ASAP when in reality you just wanted to take it one step further. Like I said earlier, some guys tend to freak out when changes like this comes along.

Men generally aren’t that keen on juggling too many things at once. It takes up a lot of head space and requires a great deal of mental and physical energy for him.

Remember, he’s not intentionally shutting you out of his life. It’s more of him squaring away the things that are stressing him out…like a project at work for example.

As a suggestion, you could be supportive when he gets into this mode. Once he’s tackled those obstacles, he can go back to enjoying your connection and be fully present like before.

#4: The neediness scared him away

Since we’re being honest here, the truth is that some women have issues concerning neediness.

For instance, you might want to justify a casual hookup and make it into something more than it is. But you can also push things too quickly even if you’re interested in a serious boyfriend.

Like guys, the post-sex period can put you in a weird (or even fragile) emotional state. And some women react to this by pushing for commitment before the time is right.

I know that sounds cliché, but hear me out.

With guys, there comes a time when they have to recharge their batteries because they’re feeling depleted. He needs to regain that masculine energy that makes him who he is.

In the same situation, women tend to reach out to others to recharge their own batteries. But with men however, they’d rather fly solo.

He’s not trying to prove he’s “man enough” to do it alone. He’s just hardwired to deal with it that way.

Trust me, odds are the connection you share with him WILL pull him back to you in good time.

Freaking out on him at this point will likely freak him out TOO. So I’d advise you to cool your jets and wait it out.

In fact, I’d like you to treat this as the perfect opportunity to reconnect with all the good stuff you have going in your OWN life. Besides, your family, friends, career and hobbies make you the interesting woman that you are.

The more you keep in touch with that part of yourself, the better effect it will have on your relationship with your man.

Also, the happier you are with your own life – even if he WASN’T in the picture – the quicker he’ll want to come back to you.

In fact, that’s the best way to keep that needy voice in your head at bay.

But there is one other way to make sure he’ll NEVER pull away no matter what.

Most women don’t know that men are actually programmed to obey something I call the “Love Law.” You might even say it’s built in to his very genetic code.

This is what compels a guy to stick to his woman even in the face of logic and reasoning. It’s what makes him do all those crazy, romantic things you see in the movies.

More importantly, it’s what prevents him from pulling away from his partner.

But to trigger this kind of reaction in a man, he needs to experience the “Cupid Effect.” This is based on a basic set of psychological principles that make him feel an intense rush of emotions like clockwork.

All guys have this switch in their head – they’re simply waiting for the right woman to flip it. If you want to know more about this straightforward process, check out this free video now.