Friends With Benefits – What Happens When You Want More? 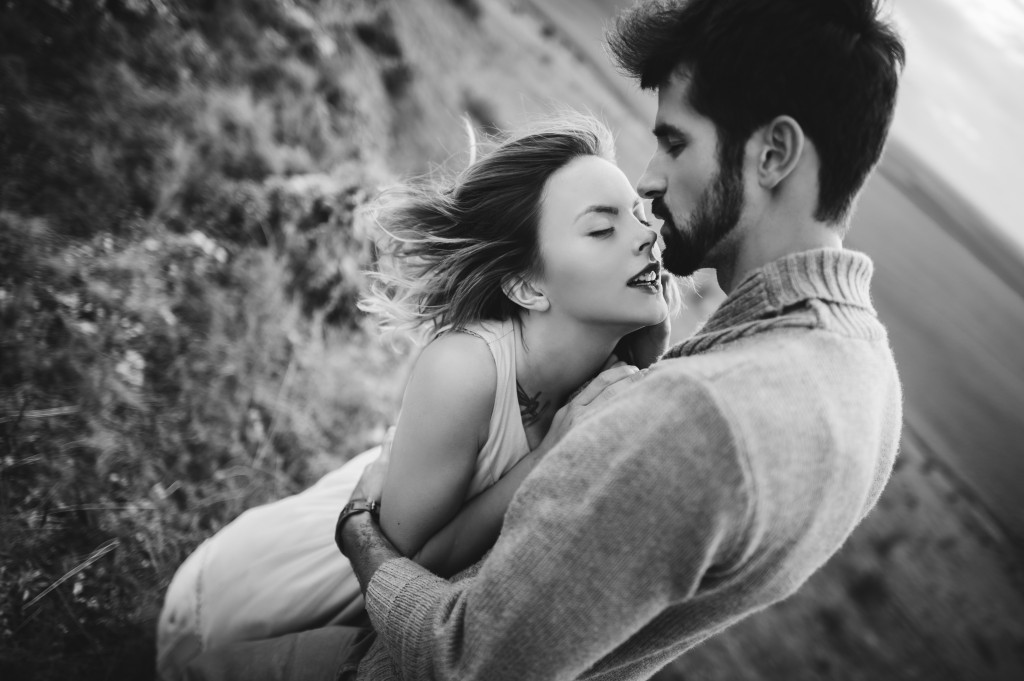 So you want more with a guy you’ve been seeing?

Okay, maybe you haven’t really been seeing him. More like seeing his clothes fly off and flashes of his skin here and there as you hit the bed at about 1am every night.

You’re in the dreaded: Friends with benefits relationship where booty calls abound …

For some, friends with benefits ain’t so bad.

He’s got a hot girl (you), sex all the time, probably a very nice gal pal (you), and he’s got none of the other stuff that comes with a relationship (for example, one with you).

One could easily say … he’s got it made in the shade. And you could too if this is what you wanted.

First of all, putting all of the above aside (the fact that he gets the sex and adoration of a relationship minus the tougher parts), you are in a pickle here, sweetheart, because you’ve already played your winning card.

Get to work, that’s what! There is a way to get this guy to truly care about you. A lot of women give up right about here, but there are options out there. Sometimes, guys just need a little subtle coaching … and we think you’d make a great coach.

How to Become the Woman He Wants Emotionally

Please, for heaven’s sake, resist the urge to profess your love (right now). This is like digging yourself a grave. Whether you like it or not, you two are not in a relationship currently for a reason.

Obviously, you’ve already given off signs that you’re into him. For example:

In other words, he probably already knows you’re into him, but he’s not doing anything about it. This is likely because he sees you as someone who he connects with on solely a sexual level. You’re not even registering to him as a potential relationship.

Don’t make things worse by changing this equation at random. You’ve got to ease into this transition.

Now’s the time to take yourself out of the only sexual zone. This means you’ve got to be busy sometimes when he wants to hook up. Maybe not all the time, but sometimes, “have plans.”

Just be sure to be nice about it, and do hang out sometimes because you don’t want him to write you off. Remember, to him, you’re not even in the relationship potential zone yet. You’re a friend … with benefits. If you seem too busy to him altogether and completely, he’ll probably just assume that you’re done with the arrangement and let you mosey on off.

Hopefully you’re friends on Facebook or Instagram, and this is a great way to keep him tied in with what you’re up to. And make it exciting.

This will be fun. Be busy going out, traveling, trying exotic new cuisine. Add in a few of the hobbies you mutually share. Does he love history? Tell him you’re busy (the next 2am he texts you) because you’ve got to get up early to go to the new exhibit at the museum.

Furthermore, try dating. You’ve got a right to after all; you’re not in a relationship.

Ok, if you haven’t already, put your best foot forward. Take great care of yourself, eating well and exercising, looking fine, keeping your ducks in a row at work or school, and enriching yourself with hobbies and interests. This is going to attract him physically, but it’s also going to show him that you care about yourself. That’s important.

If the timing feels right, have a few vague conversations with your crush about how you want to get more serious with someone. Again, put your best foot forward here, and be mature.

Ok, now. You’re busy more often, you may or may not be seeing other guys, you’ve stepped up your glam game, and he’s probably not quite so satisfied as he usually is with your … ahem, arrangement.

It’s time to speak the words you’ve been longing to speak for weeks, or months, or maybe even years. But not just any words, mind you. You need to use words and phrases that are particular, just for this situation.

These are called Obsession Phrases, and you can find them here. These phrases will steal his heart. They will make him into who you had been with him in the past. He will lose all interest in other women just as you have lost interest in other men, and he’ll pine for you. Sounds sort of crazy, we know. But men are much more aural than we give them credit for. What they hear has so much to do with what they think and how they act. Often, much more so than for women.

Women don’t realize this, and therefore, they sort of drop the ball where words and talking are concerned. Often, women just say whatever they’ve been thinking or fumble their words so that the meaning is misconstrued. You may not think you do this, but it’s just natural, so you probably do it without knowing.

These phrases will help you understand what men need to experience when they’re spoken to by a woman who needs their love. For example, something so small as saying his name with specific pacing and tone can set wheels spinning in his head that he never knew he had—feelings for you.

The truth is, getting this guy to love you won’t be simple. It will take work, that’s for sure. But isn’t love worth it?

If you think so, then go for it! Use what you’ve learned here, and don’t give up on him.