How can I tell if my ex wants to get back together?

“How can I tell if my ex wants to get back together?”

“How do I know if he/she will take me back?” 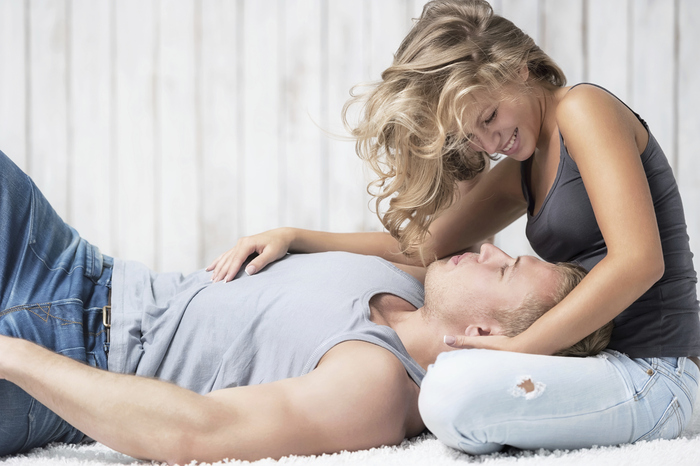 …If I had a dollar for every time someone asked me a question like that, I’d have roughly a bazillion dollars by now.

So, let me answer these questions by explaining three subtle yet extremely telling signs that indicate your ex is interested in getting back together with you.

Before I begin, though, I want to warn you about something: if you misinterpret the signs your ex is giving off, it’s very likely you’ll end up doing or saying something that will kill your chances of getting back together.

Please don’t do that… instead, take 5 minutes watch the free video on my website.  Watch it before you say anything to your ex so you don’t accidentally do something dumb that ruins your shot at getting your ex back.

Now, on to the juicy stuff… what are some of the most telling signs that suggest your ex wants you back?

Sign #1 – Your Ex Gives You The “Hot And Cold” Treatment

One minute, your ex seems to want you gone.  They won’t answer your calls, they say they don’t love you any more, and they seem to be 100% done with you.  The next minute, they’re sending you late-night texts telling you how much they miss you.

Sound familiar?  If so, then there’s a good chance your ex is struggling with the breakup… big time.

On its own, this type of “mixed messages” or “hot and cold” stuff doesn’t mean that your ex is definitely wanting to get back together, but it does show that they’re missing you and struggling to adjust to life without you.

If your ex finds out that you’ve been hanging out with some new friends of the opposite sex and gets upset about it, that’s a clear sign they’re definitely not over you.

Same thing applies if he or she is obviously trying to make you jealous… if your ex wasn’t the type to post about their love life on Facebook, and all of a sudden they’re posting pics from last night’s date, then it’s probably aimed at you…. and it shows they’re still very emotionally invested in your relationship.

I actually recommend using a similar but much sneakier technique I call “Covert Jealousy”… it’s a very powerful psychological tactic that works like magic, but it also has the potential to backfire, so make sure you read through my best-selling Ex Factor program (or at the very least watch the free video) before you even think about trying to use jealousy win back your ex.

If your ex wants to break up but insists that you can “still be friends,” that’s a massive tell-tale sign that they’re not over you.

Think about it… he or she has decided it’s over, but they can’t handle the idea of you suddenly vanishing from their life.  They need to keep you around for a while (as ‘friends’) to slowly adjust to life without you.

Sorry to say it, but agreeing to be in your ex’s “friend zone” is a one-way ticket to heartache.  If you want them back, you can’t sit around being their “plan B” or acting as their emotional tampon.

Don’t be that person who clings around hoping for a second chance.  That’s not a good way to get him or her back… usually, it’s just a recipe for disaster.  Instead, use the simple but powerful psychological tactics I describe in my best-selling Ex Factor program to shift the “balance of power” and make him or her decide, on their own, to get back together.

Click here to watch my full how-to video now to learn about a few of these “reverse psychology” tactics and begin reeling your ex back into your arms.