How to Be His Fantasy Woman

How to Be His Fantasy Woman 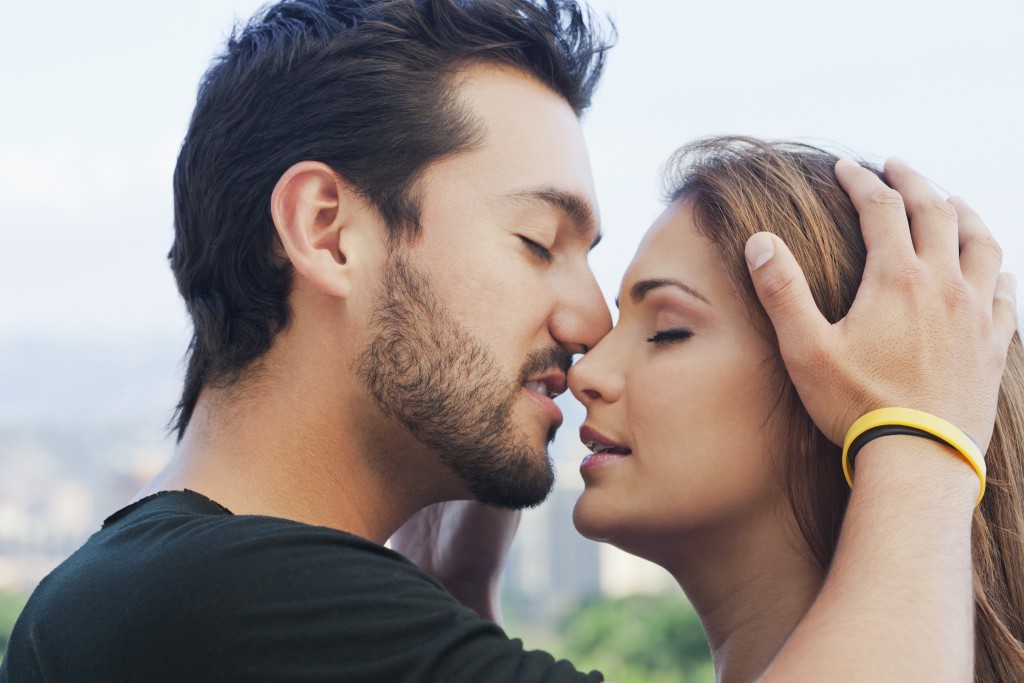 Magazines, TV shows, movies, billboards … they all have ‘em:

Not a spot of cellulite on them. Lovely, luminous skin. Glamorous smiles with shining pearly whites and bright red lips. Tiny waists and … curves right where they’re “supposed to be.”

As a woman yourself, you might look at these pictures and think: “So that’s the fantasy that men dream of …”

And if you’re also thinking: “That’s not what I look like …”

Then you’re not alone.

So many women just assume that men are all about the bod, the face, the hair, the shining smile.

And OK sure—that supermodel stuff might attract a man for a hot second—we’re talking days or maybe a few weeks. But that’s all looks do. Looks are absolutely not what men ultimately seek in their fantasy girl. And as men themselves will put it: Supermodel status is not what true love and relationships are about.

Men all over the world are wondering where all the real women are. They talk about it all the time amongst their circles of guy friends. You just don’t hear it because A) You’re not a man and B) You’re too busy trying to attain that supermodel status.

The truth is that men care much more about the following 3 traits than about anything else.

You don’t need the perfectly round behind and the tiny little waist with long, mermaid hair.

To be his fantasy woman, you just need to follow these 3 rules.

“Wait a week before returning his call.”

“Look at other guys while you’re out to keep him on his feet.”

You’ve been told all these things in magazines, right?

Well, we’re here to tell you it’s all baloney.

Well he doesn’t either!

If you like him, be honest about it! Show him you are interested by asking him about himself, smiling at him, laughing at his jokes.

No, it’s probably not a good idea to get too needy—that is, don’t text him and call him 30 times a day.

But do remember that showing your interest in him will turn him on. He’ll love it and see you as different because you can be honest and forthright with your feelings.

When you’re a partner to someone, you’re with that person all the time. You’ll chat, you’ll discuss, and you’ll share opinions. It’s inevitable.

And guys actually love this part of relationships. That is, if they can talk to you. If you don’t match him “cerebrally,” he’ll be bored, annoyed and simply uninterested.

It makes sense. Just as you don’t want a dolt who doesn’t know The Civil War from The Russian Revolution for a boyfriend, guys don’t want girls who are vapid and unable to hold a conversation either.

We’re not saying you have to be a female Einstein! But intelligence is something that is very important to men.

Here, it’s important to note that men’s definitions of “intelligence” will vary—thus our term, “cerebral soul mate.” Basically, they want you to be able to hold up your end of a conversation.

If they’re talking baseball, you don’t have to know the batting order of the New York Yankees by heart, but he’ll love it if you are at least interested enough to ask questions and have your own insights into the conversation. Furthermore, he’ll really be impressed if you have your own interests and knowledge-base of things that perhaps he doesn’t know much about. Bringing your own unique knowledge to the table is always a big plus.

Contrary to popular belief, men are always looking for a girl who can challenge them mentally. Not only is it a turn-on, it’s a trait that tells them you’re girlfriend/wife material, not just another self-involved chick who isn’t in touch with the world.

#1 – Beautiful, sexy woman is in bed with a man. She’s thin and curvy in all the right places. Gorgeous, long hair with perfect makeup and flawless skin. She’d fit right in at a modeling agency.

But she lacks confidence. She’s constantly trying to cover herself up out of embarrassment, she moves mechanically, she doesn’t smile. She touches him awkwardly.

#2 – Beautiful, sexy woman is in bed with a man. She’s got a few extra pounds around her waist, maybe her hair’s not perfect, but she also bought this killer piece of black lingerie for the occasion, and she’s rockin’ it. Confidence surrounds her. She smiles and coos, she caresses him, and moves like a goddess under the sheets. She loves this. She’s into it.

So which scenario do you think fits men’s fantasies?

Men dream of this. This is exactly what they want: a woman who is proud of her body and owns it. She’s confident in bed, playful, and willing to push the boundaries right along with her man. Men fantasize about a woman is completely, 100% sexually confident.

… But the question is: How do you become the woman in scenario #2? Unfortunately, most women aren’t born with that innate confidence. So how do you get there?

Enter: “The Language of Desire.”

This is all you need. The details and comprehensive lessons in “The Language of Desire” program will help you tap into your inner seduction goddess and learn how to be sexy and confident. You simply won’t be able to find this information anywhere else.

Finally, men’s secret fantasy of the perfect woman has been revealed, and “The Language of Desire” will help you become this woman. Sign up today to tap into this wealth of insider knowledge!