How to talk dirty to a man (without feeling stupid, awkward, or ridiculous)

How to talk dirty to a man

(without feeling stupid, awkward, or ridiculous) 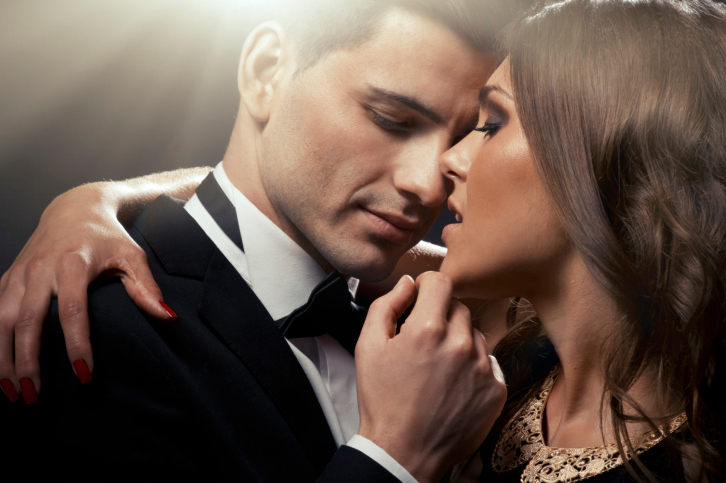 Do you know what it feels like for a man to really WANT you?

I mean, really, really WANT you?

To the point where he can’t think about anyone else …

… and he’s so excited about wrapping you in his arms and feeling that snuggly GLOW of sexy crazy happy togetherness that he gets speeding tickets just driving over to your place?

You CAN get those feelings to come back.

First, would you agree that you’re a relatively ‘independent woman’?

I mean, you probably have some experience paying bills, supporting yourself, supporting a dog or a cat (or kids), buying your own clothes and possibly even paying your own rent or mortgage.

So far so good, right?

Well, the answer is … it depends.

See, not so long ago, men had a ‘role’ to play with women.

Men were the providers.

They earned the money, they made the decisions, and they handled the big stuff (like paying the bills, where to live, and what channel to watch on TV.)

We can change our own lightbulbs. We can make our own decisions. We can kill our own spiders.

We have the money to be independent and make up our own minds about things.

We don’t NEED them any more.

See, there’s something about men that most women don’t know …

Something that eats away at a man’s attraction for you like sulfuric acid eating through metal ….

Men need to be needed.

In fact, most men need this in a way that women have literally no concept of.

If a man doesn’t feel your need, all his warm feelings of love and desire turn to resentment, disconnect, and apathy.

Did you know that to a man, feeling respected is a bigger turn-on than an entire troupe of Victoria’s Secret Angels rubbing themselves with whipped cream and gyrating just for him?

… I don’t mean exactly that moment when their boss is telling them, I mean that night they are on top of the world in the bedroom though!…

… And it’s also why so many men become impotent when they’re made redundant or retire. Lack of being respected and needed kills a man’s sex drive.)

And the main way that a man feels your respect?

It’s by feeling your NEED for him.

Not by pumping up his ego.

Not by acting helpless or clingy or insecure.

But in one VERY SPECIAL way.


Here’s where the ‘dirty’ part comes in …

Next time you’re playing around in bed … or even just cuddling on the couch … I want you to whisper five little words into his ear.

I need you so bad.

You don’t have to try and put on a sexy voice.

You don’t have to try and wrestle your features into a ‘sexy expression’.

Just try the power of whispering those five little words in his ear.


What will happen next?

He might lift you off your feet and rush you to the bedroom and beg to pleasure you again and again until you’re giggling and giddy and completely exhausted.

And deep in his heart, he will feel like a STRONG, MASCULINE, MANLY MAN.

And he will love you for it.

Remember, this isn’t about giving away your power by acting weak or clingy.

This is about SHARING the incredible power that you have with the man in your life.

The bottom line: for a man to feel incredibly turned on by you, trembling with desire for you and so in love with you that his friends literally MOCK him for it, he needs to feel that you need him in this way.

He needs you to make him feel like a MAN.

Does your man think of you as the most important part of his life? Does he fantasize about you when you’re not around? Are you the magical part of his day?

Take a look at the free online workshop I put together here on how to close the gap and have your man worship and adore you like the incredible goddess you are, by clicking here.

To your love life success!

P.S. Go here to discover the number 1 secret to making him become addicted to you!