Is Prince Charming Dead? The Lost Key to True Romance

Why They Don’t Make Romance Like They Used To 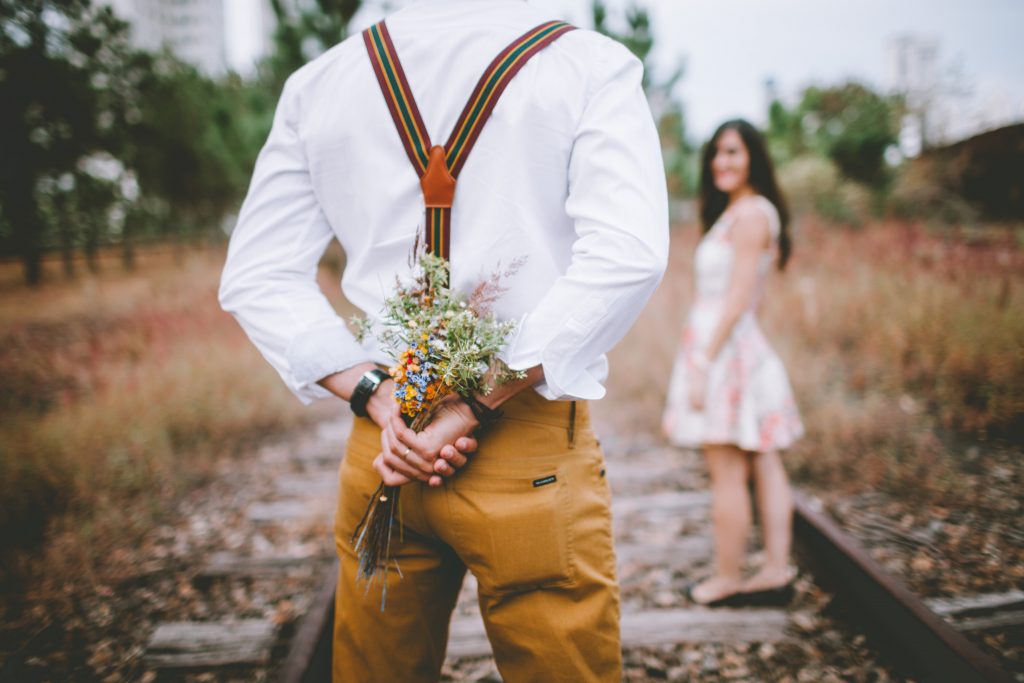 You hear it every day:

“Women and men are the same!”
“You don’t need a man!”
“Who needs Prince Charming!?”
“Don’t let him do things for you! Do it yourself!”

Now to be sure, these aren’t bad sentiments.

Naturally, women should feel just as strong and capable as men.

But let’s take a closer look at these thoughts.

First: “Women and men are the same!”

Come on. Look down, folks. We’re not the same. Not physically. Or emotionally. That’s just science.

But … what if you want one?

Is that against the law now???

Next: “Who needs Prince Charming!?”

At this point, you’re honestly wondering if you should hide the fact that you still adore the stories of Cinderella … Beauty and the Beast … Pride & Prejudice.

Yet what’s so terrible about them? What’s so awful about a strong woman who is taken up in the arms of a hero who loves her and aids her when she’s most vulnerable?

And finally, there’s: “Don’t let him do things for you! Do it yourself!”

If there was ever a sentiment made to push away men … it was this.

Why the “Modern Day” Idea of Romance Has It All Wrong

In this day and age, lots of so-called feminists will tell you that the “Prince Charming” that you’ve dreamt of your whole like is a bunch of bogus.

They’ll tell you that you SHOULD NOT feel that a good man will make your life better.

Are men and women not compatible anymore just because women can vote and wear pants and hold CEO positions?

All great things by the way … but that doesn’t mean that true love can’t also exist.

This way of thinking has led to two catastrophic occurrences for modern men and women and loving relationships in general.

First, women have felt scared to admit that they desire love. Women have started to feel like they should be ashamed of wanting it to be like the old days when wisdom was more valuable that pop psychology.

Instead, women have been trying to “beef themselves up.” Act tough even when they feel vulnerable. We all know that this is a good thing to do … sometimes.

However, it’s not always good. It’s okay to be vulnerable sometimes…

Second, modern men have shifted away from committed relationships with just one woman because frankly, they don’t know how to act!

Their meaning and purpose has been lost, and they’re losing faith in long-term committed relationships completely.

It’s Okay to Be Looking for True Romance

If you want nothing to do with men and don’t want a wonderful guy to be head over heels for you, stop reading now.

This is perfectly fine if you prefer to be alone.

Otherwise, below is what you need to know to get the man of your dreams to be 100 perfect devoted to you.

(And YES … We mean Prince Charming.)

Okay, listen ladies: There’s no law that says you have to want a man to love you … that you have to desire a man in your life.

Indeed, your life can be amazing “sans man.”

And if you’ve been struggling to get him?

Struggling to make it known to this man that you care for him?

Struggling to speak up?

Struggling to show your own love?

Then this is the key that you’ve been looking for:

The Lost Key to True Romance

Well, for most all of history … it was women.

For most of history, women were the perfectly fitting keys to the locks that men held over their hearts.

It is only recently that women have forgotten this lost key.

A technique to be exact.

But you’ll be surprised to know that James Bauer (yes, a man) was the relationship expert who re-discovered it.

It all has to do with chivalry.

With all that you know about the way that current so-called feminists portray Prince Charming, fairytale romance and true love … it’s clear that chivalry is not something that seems welcome to men these days.

They’ve stopped running to get the car when it’s cold outside.

They’ve stopped listening and holding us when we’re struggling.

And women have perpetuated this, remember…

Yet women remain perplexed as to why men won’t flock to them.

Women can’t seem to understand why men are uninterested. After all, we look amazing … we’re successful … we do everything for ourselves … AND for them.

We’re trying our hardest to be the most amazing human beings on earth. Good at everything. Breathtakingly gorgeous.

How can they not want a catch like this!?

Well … Think about it.

In the process of telling them NOT to help us, NOT to be chivalrous, NOT to be our heroes … men have simply lost interest. They’re cold, distant, uninterested …

Because they’re not needed.

You see, men have a strong, innate desire to be heroes.

And if you can just unlock this hero desire within him … you can finally get him to desire YOU nonstop for the rest of your lives.

To see the main tenet of this technique right now, check out James’ video here for the full story.

Otherwise, here’s a tip right now that will do amazing things for your relationship.

Yep, tell him thank you.

And tell him whenever he does something kind for you.

Telling him that you appreciate what he is doing is wonderful at spurring the hero instinct in him.

And with this and the rest of the technique … you’ll have the very closest thing to achieving a true modern day fairytale.

Are you ready to learn more about this technique from the man who invented it?

James Bauer’s own video can be found here, and it holds all the secrets that you’ll need to know.