Is Your Relationship Secretly Under Attack?

Is Your Relationship Secretly Under Attack? 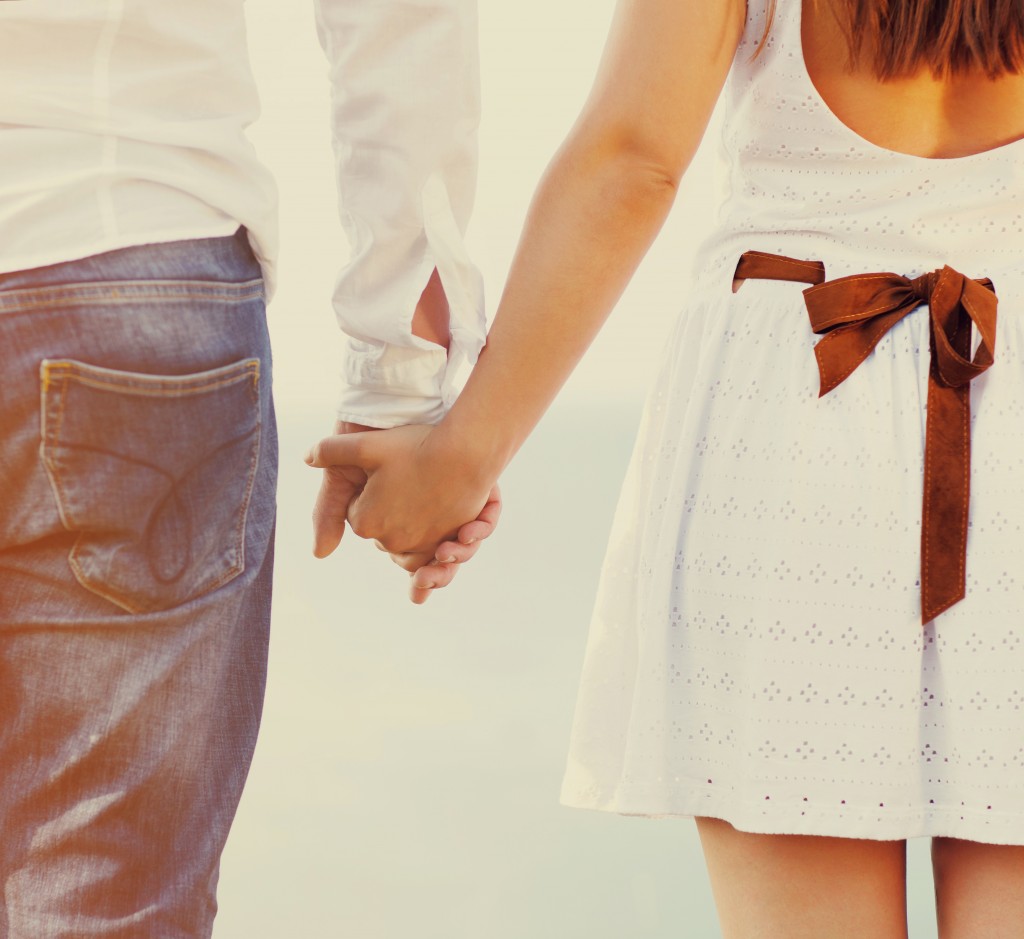 I was driving through downtown Chicago on the interstate when I saw the sign. “Life is short. Have an affair.” These bold words were accompanied by a suggestive image involving two good looking people. I felt a shockwave go through my nervous system at the sight of that sign. It was like an assault on everything good, right, and noble in this world. The advertisers? An attorney firm specializing in divorce! I can’t express my level of disgust.

Your relationship is under constant attack by societal forces you do not control. Do you think affairs are contagious? I recently read an article about two couples that spent a lot of time together. It wasn’t long after the first couple stumbled that one of the partners from the second couple began “exploring their options” outside their committed relationship.

My point is this. Your relationship is under assault. There are many ways society pushes us toward selfish thinking. The influence is often subtle. After all, what’s wrong with Burger King’s motto, “Have it your way,” or the Haagen-Dazs slogan, “Pleasure is the path to joy?” There’s really nothing wrong with those logos if taken in isolation. The problem occurs when we receive multiple messages all day long telling us our happiness can be found by putting ourselves first.

Any of you who have been in a commited relationship for any time at all know what happens when we put ourselves first. Commitment starts to suck. It becomes nothing but a trap, or a prison sentence. Both people are in it for themselves, but stuck making decisions jointly. There’s a better way, of course, and you know what it is.
The romantic term for it is “true love.” I think of true love as a choice. It happens when two people simultaneously love somebody as much as they love themselves. They put the other person’s needs and happiness at the highest priority and their partner does the same.

The result, commitment becomes the best thing ever! Nothing compares to it. It’s better than a warm chocolate brownie smothered in vanilla ice cream, served on a tropical beach in Hawaii while you wait for your massage! Loving someone else feels good! Being loved back feels amazing. Combine the two and anything you do to achieve it will be worth it.

Of course, you know the problem with this. Despite your best intentions, you end up not doing or saying what makes the other person feel loved completely and totally. You recoil in shock when your effort to be “normal” is met with an angry misinterpretation of your actions, attitudes, or words. Then all hell breaks loose. A rolling snowball effect is unleashed on your relationship as frustrations crumble all your good intentions into selfish retreat. Sound familiar to anyone?

I wish I knew everything. I wish I was the wisest person that ever lived. Unfortunately I’m not. But I have benefited from a process of sifting. I have sifted through the experiences and accumulated wisdom of hundreds of years-worth of relationships successes and failures. In all that sifting, I came across a gem of particular beauty and rare value once in a while. I’ve been collecting those gems, and there’s one I’d like to show you now.

It’s called the Respect Principle and I know it has saved literally thousands of relationships.

It is based on the concept that men and women intend to love each other and create romantic bliss, but they sometimes lack awareness of the unique ways their partner experiences interaction with them. For women, the biggest blind spot has to do with the weird ways men obsess about the issue of admiration and respect.

Don’t get me wrong. Respect is not everything. But it is one issue that gives back power to women who truly desire to make their partners feel loved. It’s the strangest thing, but survey research has revealed that the vast majority of men cannot distinguish between the ideas of being loved and being respected. Surprising? Learn how to transform the way he experiences you in this valuable gem of information by clicking here.  I know you will not be disappointed.

Wishing you the very best that love has to offer.