Why The Most Awesome Women End Up With The Biggest Jerks 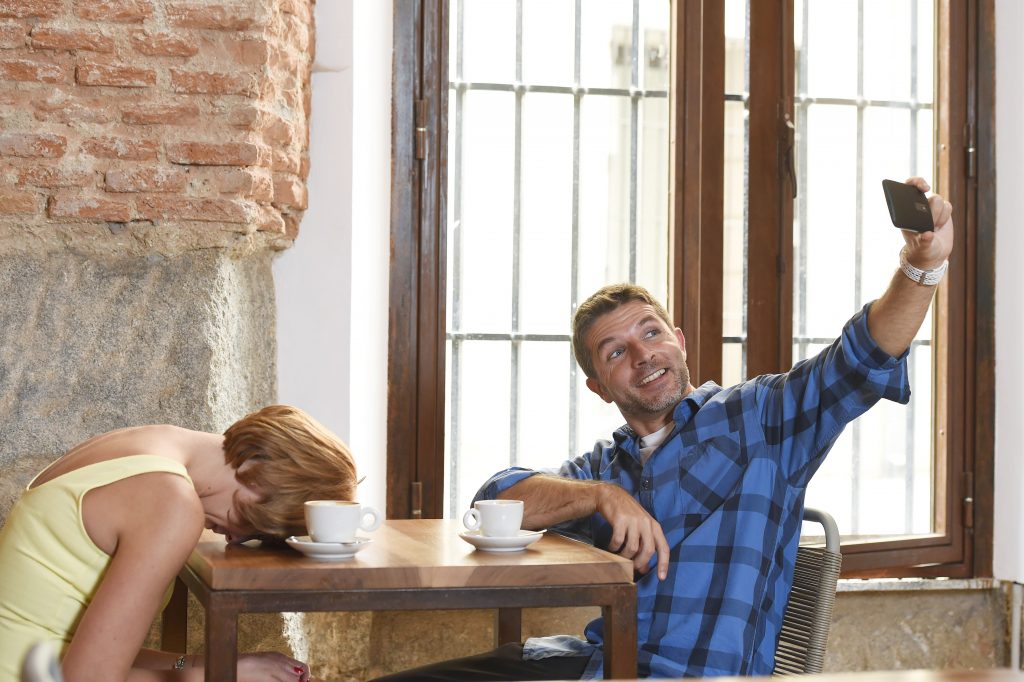 Everyone’s known that awesome girl who’s funny, nice, smart and attractive … and who always seems to end up with that awful guy who’s rude, inattentive, irresponsible and never appreciates her.

Lots of people want to know.

Maybe you’re the best friend who’s looking on at this train wreck of a relationship wondering how to help. Maybe you’re the Nice Guy who is sure he would never treat this amazing woman so terribly and doesn’t understand how she could be so foolish to think that a jerk like that deserves her.

Or … maybe you’re the amazing woman. And you’re just starting to realize that you’ve been dating complete jerks for years … Maybe you’re dating one right now.

Regardless, you’re surely wondering what always seems to go so completely wrong with the judgment of these amazing women.

Well, you’re about to find out.

Because no, women do not just flock to these jerky idiots for fun. There are actual reasons why the “bad guy always gets the girl.”

How a Ms. Amazing Can End Up With a Mr. First-Class Jerk

It doesn’t really make sense, but when a guy is always “busy,” doesn’t respond to your texts or calls, ogles other women, makes you pay and and doesn’t act like he cares about you in any way shape or form … it can be an odd turn that leaves you wanting more.

A lot of women are naturally attracted to good looks and a hot body. Who wouldn’t be?

But what’s sad here is that a lot of women put these attributes first and above all else. Women who are themselves very attractive and physically fit will only seek these features in their potential partners. They will put a six pack, strong jaw and flawless skin above being kind, decent, reliable and faithful. Naturally, this is to their detriment.

They know that he’s a jerk, that he’s been unreliable and perhaps even unfaithful to other women in the past. But they think that if they can finally nail this guy down and change him … well, they just like that idea a lot.

Why? We don’t really know. Power? Control? Special privileges? Maybe. Regardless, they want to be that special girl, and they are continually holding out hope that they will be. That’s why they continue to date The Jerk.

Again, weirdly, men who are the biggest jerks can also be the most attractive. In particularly, these guys have talent in the flirtation department. The banter back and forth between them can be tantalizing—and let’s face it, that spice just isn’t present with “Nice Guys” (for good reason). Fortunately, with these women, over time, they realize that chemistry and great flirting abilities can’t fix everything.

This one is sort of like number three—that these women really want to be the one who changes him—but it’s a little different.

Lots of women just love the challenge of making a man fall head over heels for her. They don’t want to be this guy’s “The One.” They just want to make him fall for her … and then they leave.

Some women know exactly what they’re doing with these jerks. And they like it.

Sure, it doesn’t make sense to the rest of us, but a lot of women like a man who is opinionated, controlling and even a little bit of a jerk. Perhaps they’ve had male role models in their pasts who were similar, and they feel that these are positive attributes for a man to have.

Whatever the reason, most of the rest of us do not agree with these sentiments.

And finally, here’s the last and most depressing reason why many awesome women end up with huge jerks: They simply think that they cannot do any better. So they settle.

Hey Honey, You Can Do Better

In this way, when an amazing woman thinks to herself that maybe she’s not so great … and that perhaps she doesn’t deserve a really amazing, attractive, kind, intelligent, funny, successful man … she ends up manifesting this in her life.

If you are someone who has found herself to be dating unsuccessful, irresponsible, rude and quite frankly, not very nice men … consider how you speak to yourself and how you treat yourself on a regular basis.

Check out the reasons above and see if any ring a bell with you. If they do, it’s important that you know that you can have a kind, caring and wonderful man in your life. And you certainly deserve more than the jerks who treat you badly.