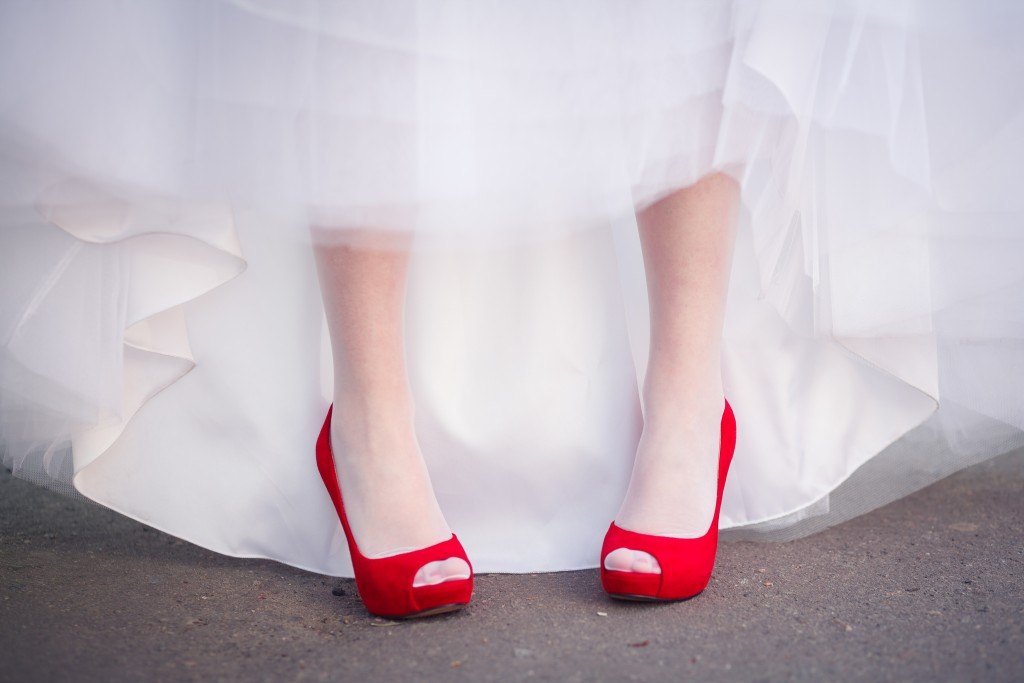 There has been a great deal of discussion when it comes to the willingness or capacity of men to take that final step toward ultimate commitment. Why do so many men struggle with marriage?  You may be asking yourself the very same question about YOUR man.

While there have been numerous things blamed for this type of behavior, at the core, the answer is rather simple. Men are not that complicated. The average man is in one of two primary phases after reaching adulthood. He has either graduated into mature adulthood and abandoned the selfishness associated with being an adolescent, or he is still functioning in what some call the “juvenile player” phase.

When a man has moved into the mature phase or “grown up man” phase, he has the capacity to shift his priorities, and he understands the massive benefits of finding one woman with whom he can build a life; however, the man who has not yet graduated from the “juvenile player” phase may even desire to marry a woman, but his immaturity will consistently highlight what he believes he is leaving behind — his freedom.

When a man is still living a juvenile existence, his thought processes are immature, leading him to a position of contentment when it comes to occupying the bed of a woman without making a commitment to her. Don’t take this wrong, he may even refer to himself as a boyfriend, or maybe even a fiancée; however, the idea of actually being married has not been reconciled in his mind.

While this may be your first time engaging this reality, the truth is that it is not as uncommon as it may seem. In fact, there is even a name for this type of behavior — Peter Pan Syndrome. Peter Pan Syndrome represents behavior in which a person has matured into adulthood physically; however, the mental and psychological thought processes are lagging behind. According to Science Daily, Peter Pan Syndrome can be the result of simply refusing to grow up, or it can occur when a person becomes stuck in a specific developmental stage, unable to grow up.

While this condition has not yet been officially designated as a psychological disorder, there are a growing number of adults who exude childish and irresponsible behavior well into adulthood. It is worth noting that although this condition is not exclusive to men, it is more prevalent with the male population.

Men who are trapped in the “juvenile player” phase, are not necessarily spurning the idea of marriage, they are simply not psychologically mature enough to engage it and all of the responsibilities associated with it. Most men in this situation are looking for that one woman who has the ability to inspire him to make the choice to grow up, become the man he is capable of being and make a lifetime commitment to being married to her.

If you are involved with a man who is suffering from Peter Pan Syndrome (and want to continue to be in a relationship with him), it is important to understand that until you are able to inspire him to move beyond his current immature state, you will never get him to open up about how he really feels, nor will he make the ultimate commitment to marry you.

There are some men who may appear to have it all-together. They refer to themselves as a boyfriend or fiancé, but deep inside they are hanging on to what they are most comfortable with. The immature man is more afraid of relinquishing his OPTIONS, while the mature man has come to understand that while he has more than one choice, he only has one option.  This doesn’t necessarily mean that these men are bad people.  They just may not be the best partners until they find a way to mature in the relationship.

Here is where it gets a little tricky. Because each man’s circumstances and environment are different, the forces behind his inability to grow up will be different, meaning that there is no cookie cutter approach to inspiring a man to grow up. This means that you have to be in tune with your mate to understand what drives him, as well as what fears immobilize him. Responding to those fears without having an accusatory tone is what will awaken the man in him that is fighting to get out.

Until you can dissolve his invisible hangups about commitment (that he might not even realize are there), he’ll always have one foot out the door emotionally and he’ll never truly become the MAN he was meant to be.

Let me make something clear: Helping him progress into a mature relationship is not your responsibility, it’s his.

But, if you want to see exactly how to dissolve these hangups, help him grow up, and have even the biggest player CHOOSE to commit himself heart, body, and soul to you then go check out this quick cartoon my friend Mirabelle put together for you by clicking HERE or on the video below. 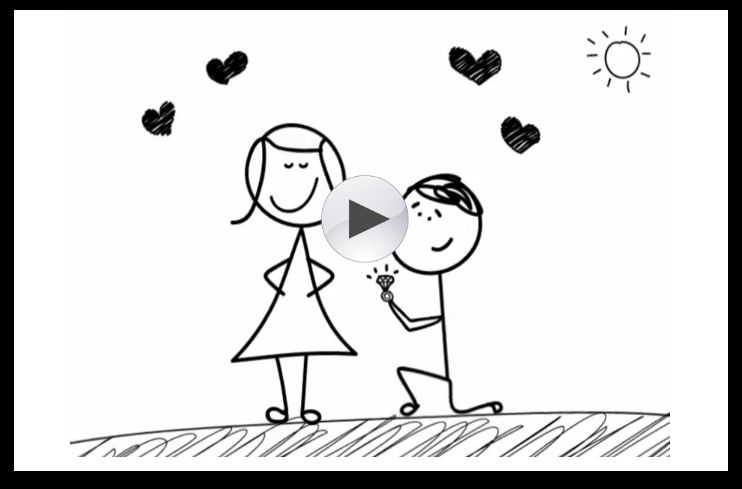 Here’s to a happier, healthier relationship to both of you!