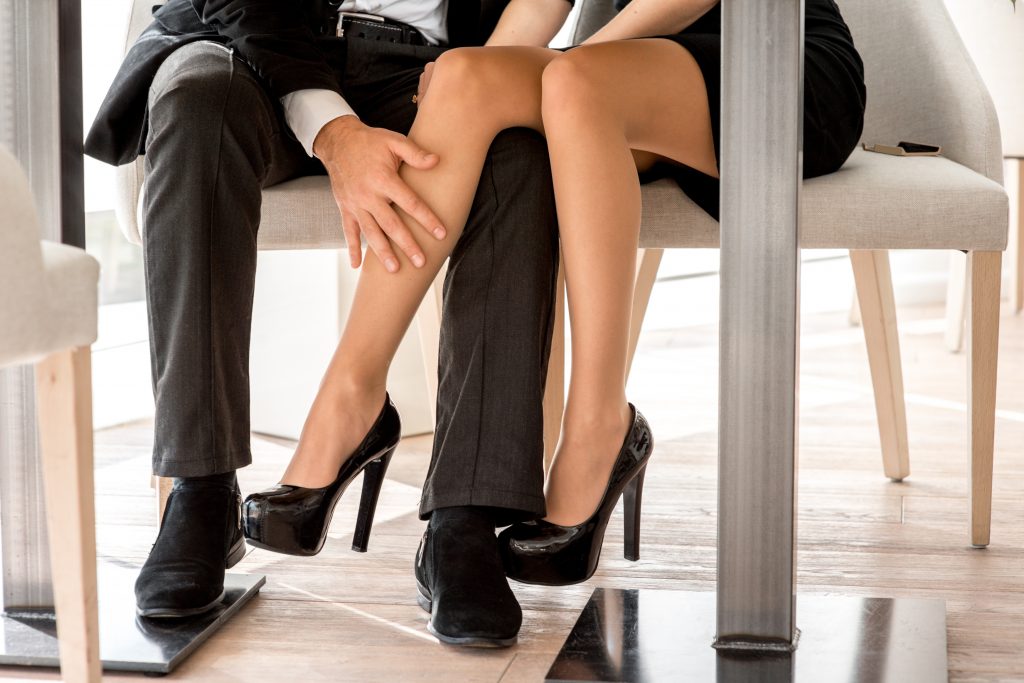 Hand jobs. How many do you think you’ve given your man in the last few weeks? In the last month?

Or if you’re not in a committed relationship right now, have you gotten intimate with the guy you’re dating yet? Are you hoping to get intimate with someone special soon? You’ll want to give him a great hand job soon because despite the lack of emphasis we put on them, men LOVE them.

No matter your exact circumstances right now, hand jobs are in some way (or should be) a part of every couple’s intimate relationship.

For those who are just starting to get frisky under the covers, hand jobs are usually the first step toward full physical intimacy. They are the first “talent” that your man gets to test out when it comes to “how good you are” in bed.

And even for partners who have been together for a long time … hand jobs still enter the mix often as something fun to do beneath the sheets…or in the car…or, well, you can use your imagination. Even if you don’t finish that way … it’s always a part of the mix.

But did you know that many women are not satisfying their men at all when it comes to hand jobs?

A recent study conducted by Digital Romance Inc. found that 97% of men were not at all satisfied with the way that their female partners gave handies. And many of the men said that they were “barely able to tolerate it.”

There’s one basic thing that’s funny about women and hand jobs: All women think they’re good at them.

You won’t find one woman who says that she stinks at hand jobs … or that she’s better at other things. Because literally all women assume that this is just a skill that “comes with being a woman.”

Consider this though: Why on earth would you think that?

You have to learn how to kiss properly. Don’t you?

– Touch his face, or his chest, or his hair

– Use a little tongue

The first time you kiss a guy, you kind of screw it up, right? There’s spit everywhere, your hands are awkwardly moving around his elbow area for some reason (!?), your lips are super dry and you realize you had onions for dinner and never put a mint in your mouth!

Now, all those mistakes are gone. You’ve moved on. You’ve learned. Now, you’re a master kisser. Men nearly faint after you get your lips on them!

And yet … you’re still giving hand jobs the way you did when you were in high school and in the basement of your boyfriend’s parents’ house.

Why is that? Why would you just assume that that old method still works?

If you wanted to know, it doesn’t. And men have made this abundantly clear in this study. Let’s look at it again: 97% of men said that they couldn’t stand the way that their wives and girlfriends gave hand jobs.

Some of them even said that they avoided sex because they were afraid that they were going to have to endure a sorry hand job from their significant others. They said that they would say that it felt good and were usually able to finish … but that it was an awful experience.  Ouch!

In fact, many relationship experts have linked this new information with the rise in cheating because a large number of the men who said that they would avoid sex because of the terrible hand jobs that they were getting … also said that this often caused them to think about looking elsewhere for sex and intimacy.

If You THINK You Give Great Hand Jobs … Think Again

Ok, so the bad news is that you’ve likely been giving terrible hand jobs all these years, and like many women, you had absolutely no idea.

The good news is that you can be taught. Any woman can learn how to give the best hand jobs that men could ever imagine.

You can use these techniques on your man in bed. But here’s one vital tip:

He wants it everywhere.

He wants it in a crowded restaurant under the table and through his pants. He wants it standing in a crowd with his coat covering your hand while you stroke his hardness.

He wants to be teased while he’s driving. Everywhere.

Make him twitch and gasp and basically lose it until you can finally be alone.

Bet you’ve never actually done that to him before.

Stroke of Genius is where all of the information that you’ll ever need in order to give mind-bending hand jobs will come from. The “Two Hands on the Wheel” method will leave him hardly unable to breathe. “The Tantalizing Twister” will make him utterly speechless. And “The Soft Pleasure Method” will make him putty in your hands.

Want to give him a hand job that he’ll never forget tonight?

All you need to do is watch this video.

But be careful. He might practically force you to stay in the bedroom for the next few days once he knows that you are the master with your hands.